I’ve always said that marriage brings about this unknown expectation. We don’t know where it comes from nor how it develops, we just know it exist. How? Because with every debatable encounter with our spouses, our minds and at times, our mouths say, “you knew that” or “you should know that, you don’t need me to say it”. But the question is, should he know? Why? Did you guys talk about it prior to “I do”? Matter of fact, did you guys have a recent conversation about? Because if not, how was your spouse supposed to know? And that’s the unknown in the expectation. We expect for our spouses “to do” or “know”, but we never talked about “the what”. It’s that damn marital switch. Yup, like a light switch. It just turns on the moment you say “I do”. Ridiculous!

How about the silent treatments? We walk around the house in our own minds, deep in our thoughts never realizing what the silent treatments are giving off. An attitude! You’re quiet, not engaging with each other, walking past each other throughout the house without giving the normal “love taps”. Just silent. And the silence manifest into an attitude and then out of nowhere, you’re angry. But why? Assumption? Assuming one is mad at the other and now we’re playing, “who can hold the longest grudge?” Just ridiculous!

What about that day you needed assistance around the house or with the kids? The day he saw you growing three sets of hands and just kept it moving. Since you were already frustrated, you decided against telling him how you felt. But, you stayed in that attitude and never revisited the issue. The next day passes by. Then during the second or third day, he asked you a question and you snapped back, leaving him wondering, “WTF”? Now he’s angry. Mainly because you just gave him attitude for no apparent reason. But it’s apparent to you, just three days old. Or, you may not even remember. Now what? What do you do? You both are pissed to the max and now neither of you have words for each other. Silence. Just ridiculous! 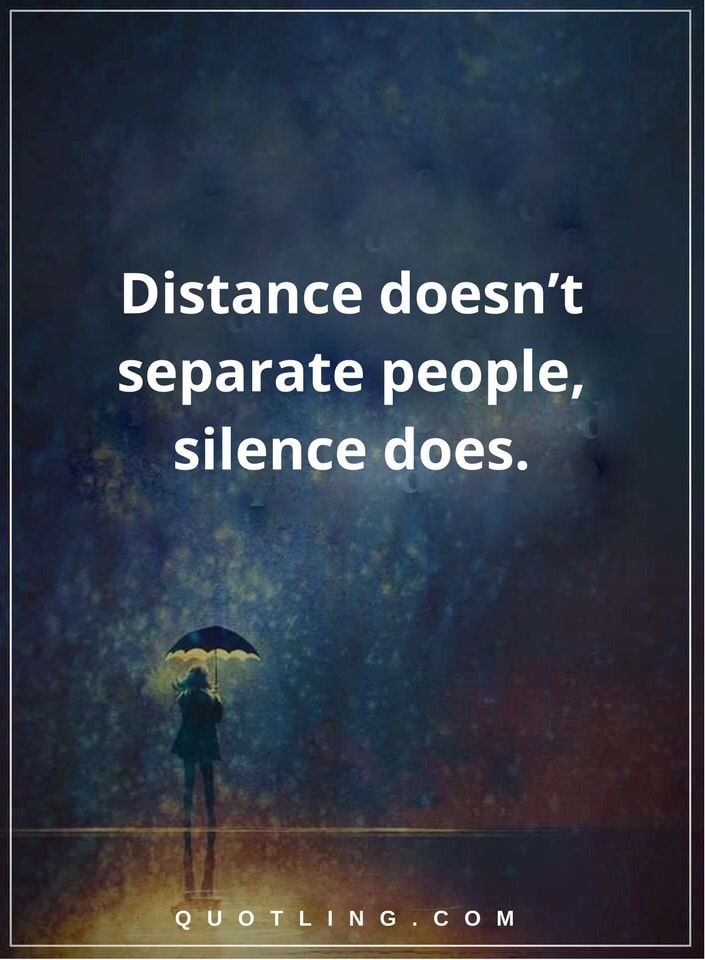 Truth be told, what’s ridiculous is the fact that no one thought to communicate. No one thought to communicate what their expectations were, nor did no one think to even ask the other if they were ok. How about that day you needed help with the children? Communicating you needed help with the children the day you actually needed the help could of alleviated all the drama in the beginning. What’s ridiculous is how we expect our spouses to read our minds. What’s even more ridiculous is this attitude you forgot you had and you’re walking around the house giving each other the silent treatment. Smh.

What I’m learning is that the obvious isn’t always so obvious. I’ve learned that what appears to be common sense doesn’t mean that the other is cognizant. For this reason, I vow to communicate everything. Now, I’m human and I have my moments (and so does my husband), but for the most part we talk often, about everything. It’s not always an easy conversation to have, but they’re needed. A lot of times the conversation becomes worse than it needs to be because we’re trying to understand the point our spouses are trying to make. More times than some, it’s not about understanding, it’s all about just accepting what your spouse is saying and respectfully moving on and compromising. We don’t always understand each other and we won’t always get it. But we should always respect each other enough to just accept what the other is feeling and saying and just move on and adjust. With my husband and I, the end result is either we respect each other enough to just accept what the other is saying and compromise or we truly understand what the other is saying and compromise. We communicate and compromise. And to me, that’s what it’s all about. So, try a little harder and consider what you’re giving off or what you didn’t communicate. Especially before you decide to sit in your silent attitude. Just try! (Smile)

8 thoughts on “The Unknown”